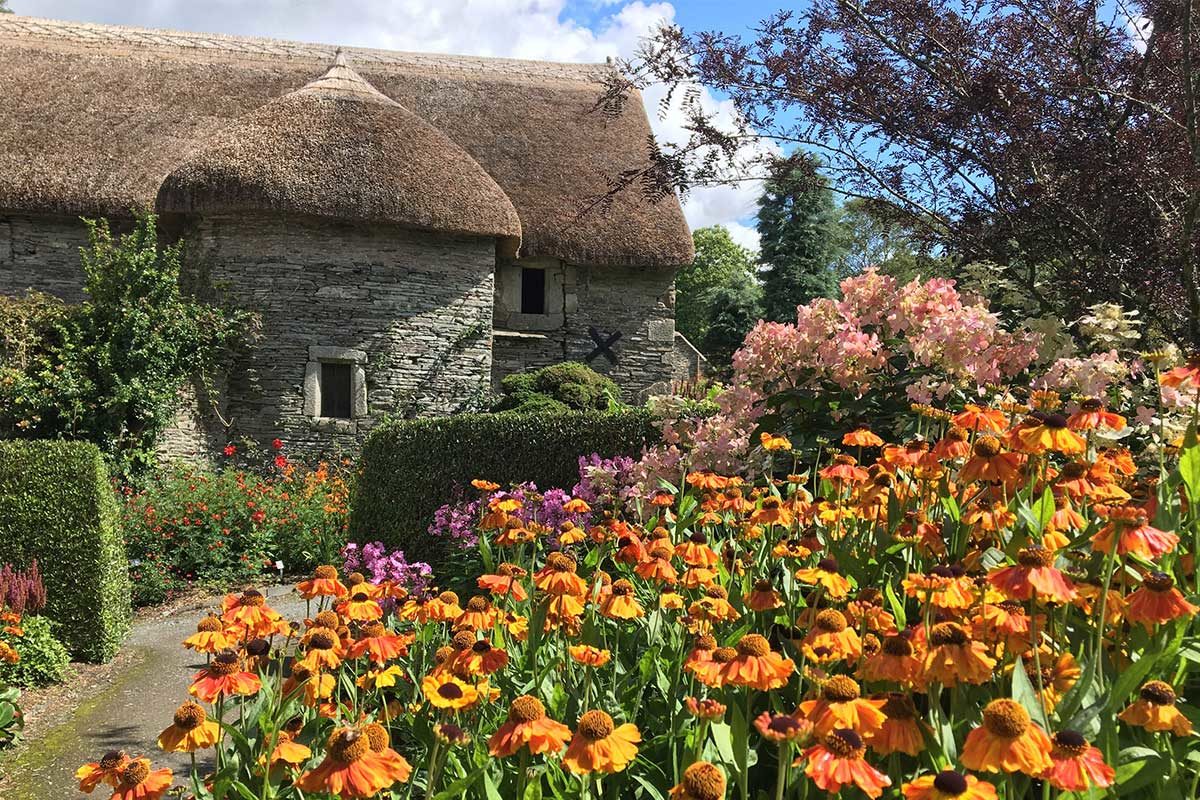 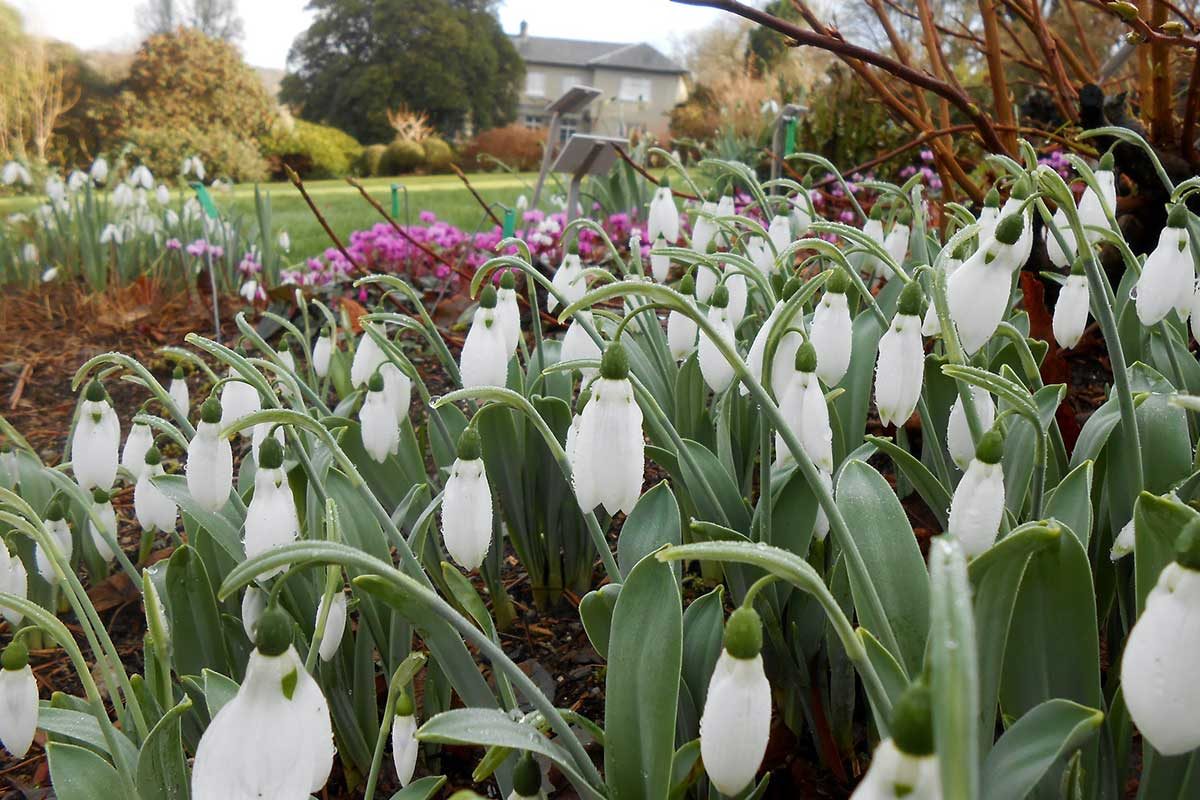 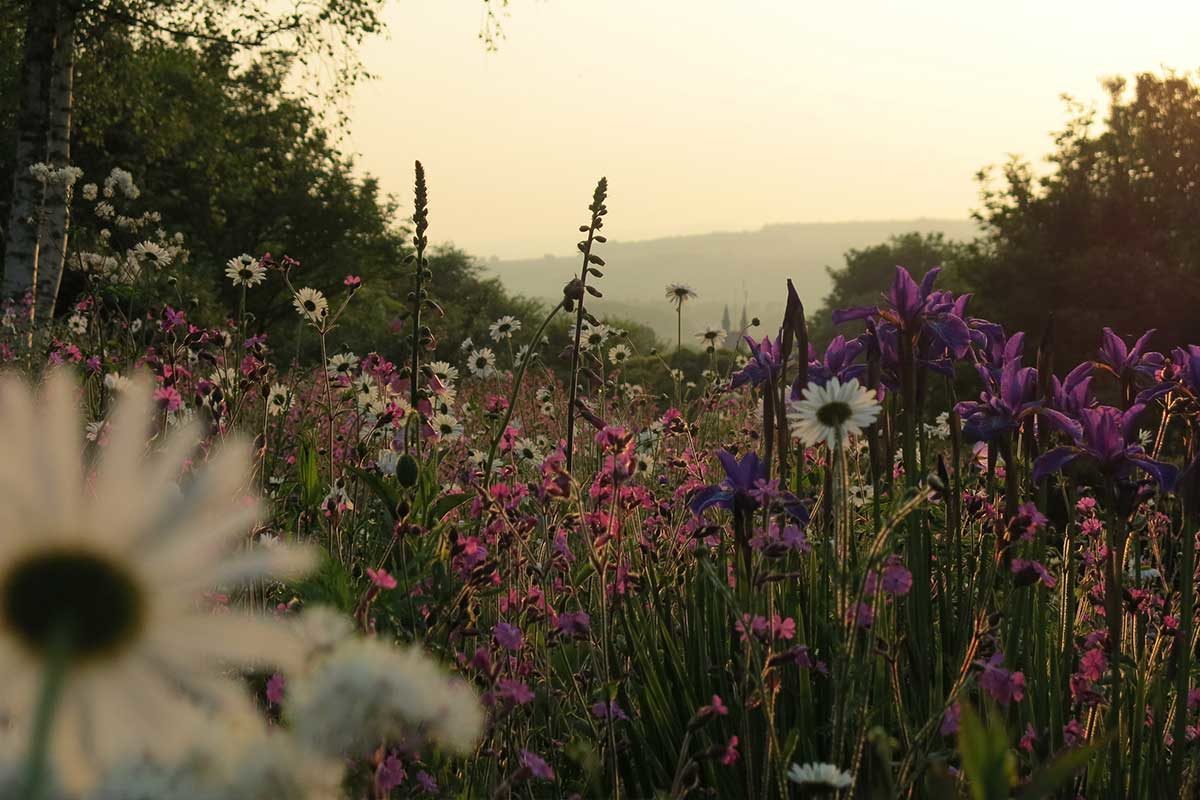 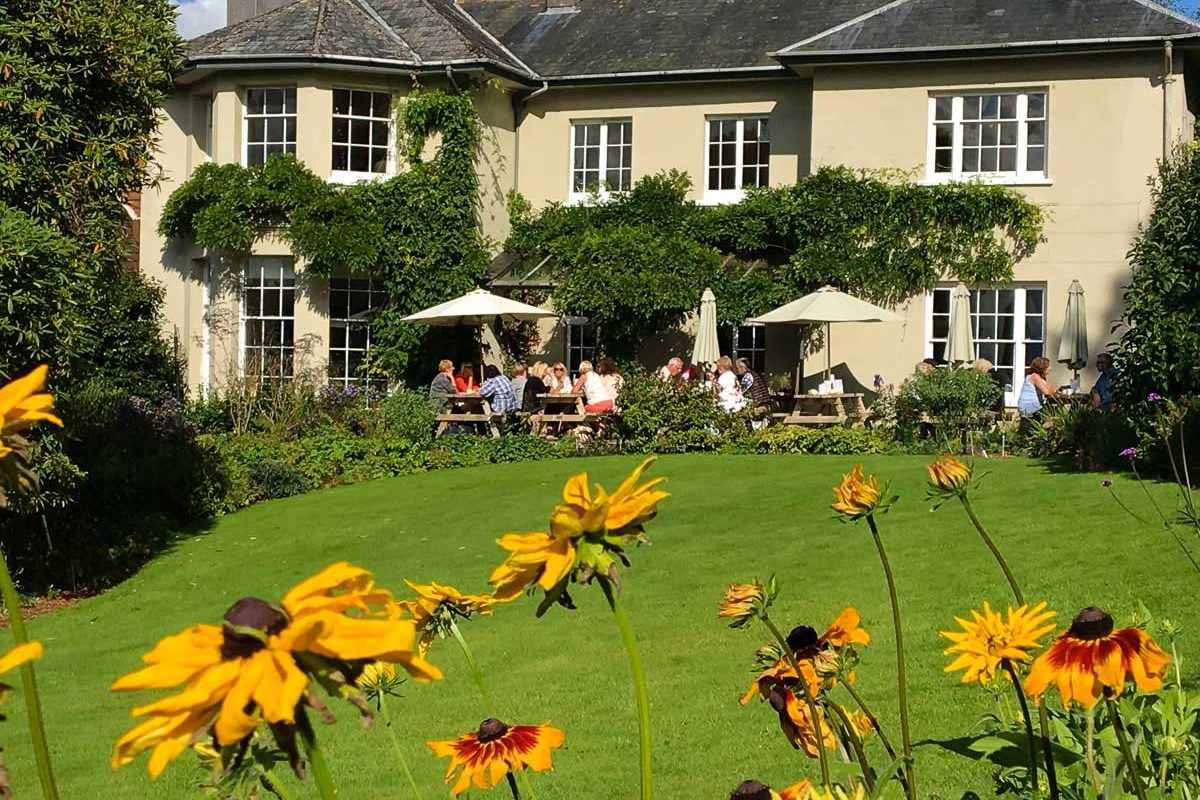 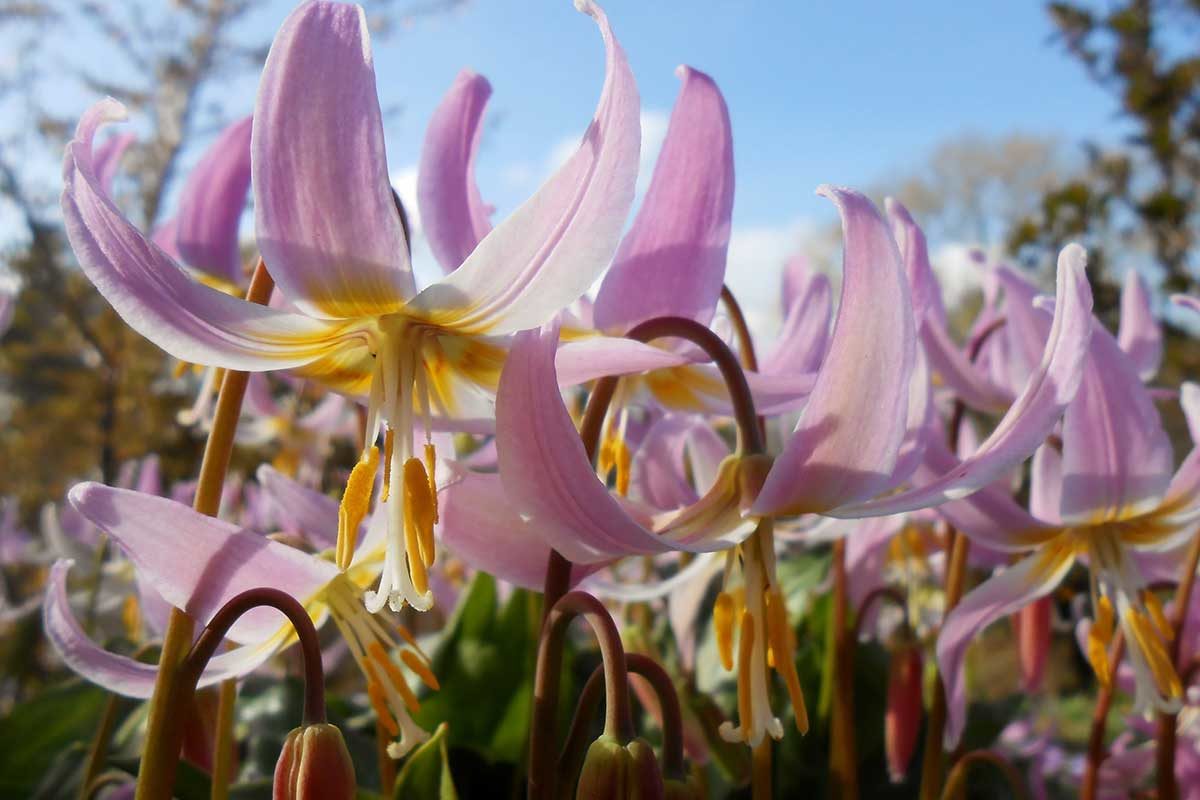 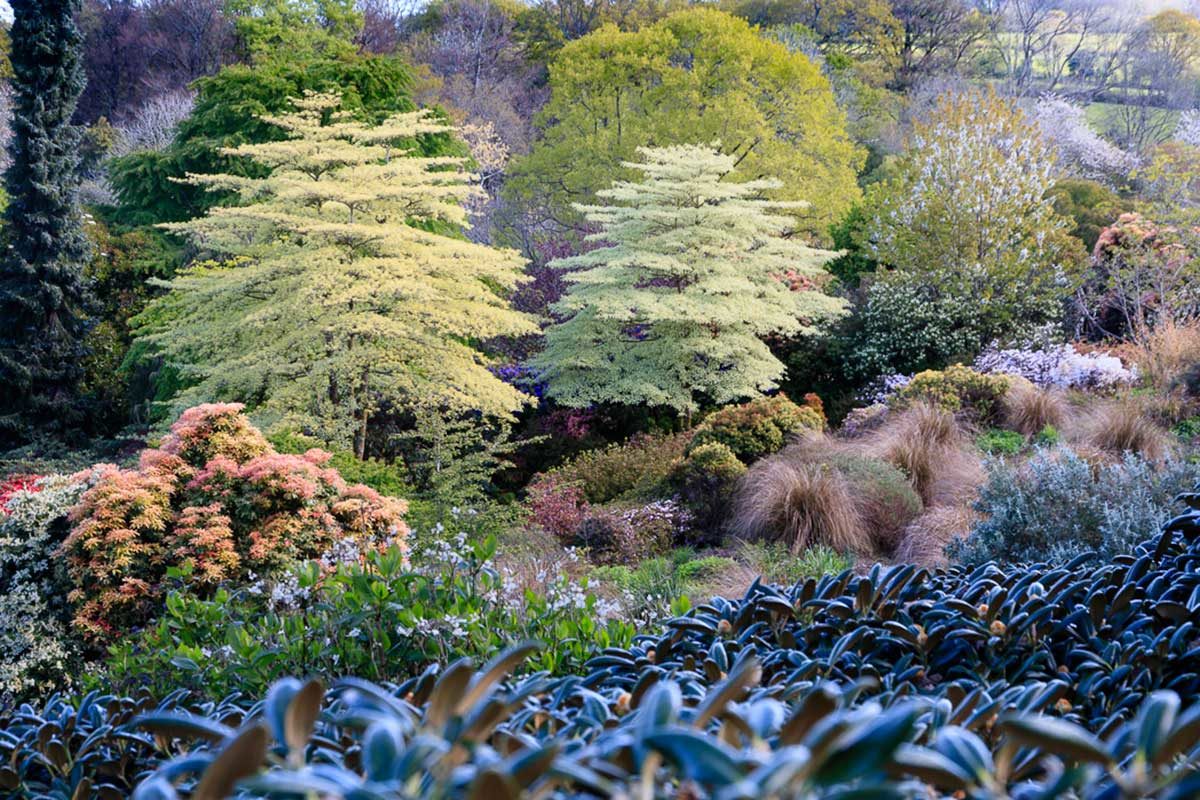 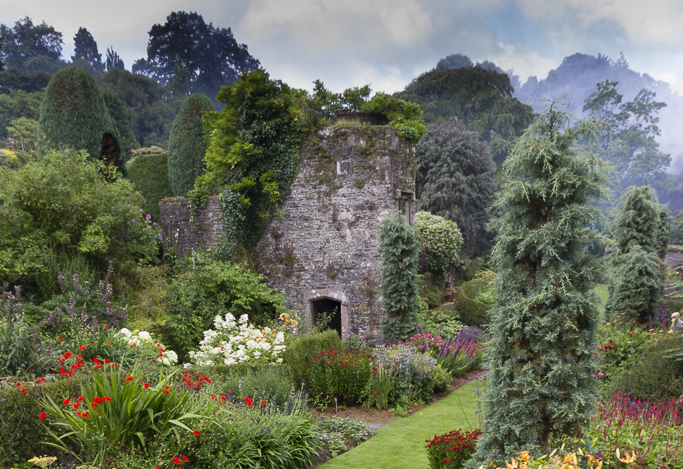 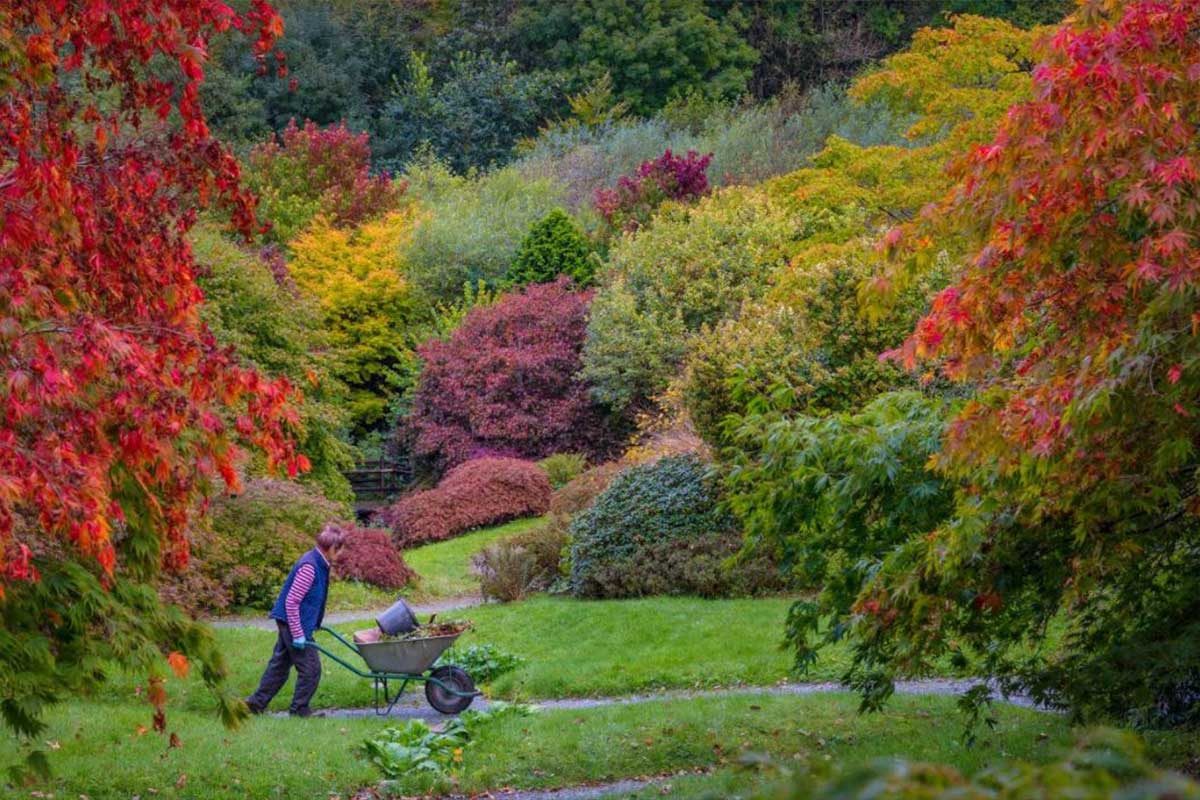 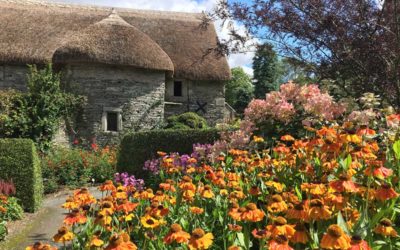 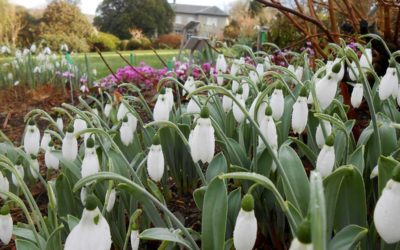 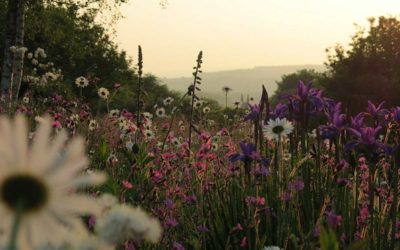 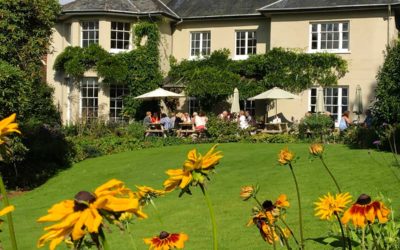 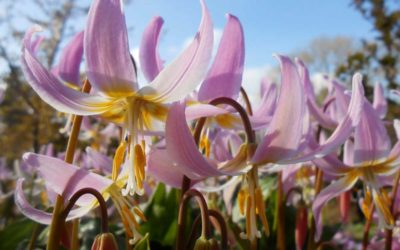 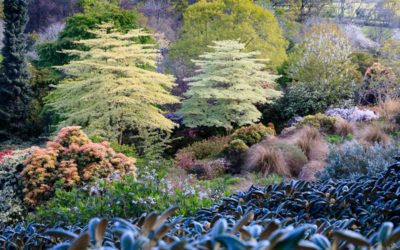 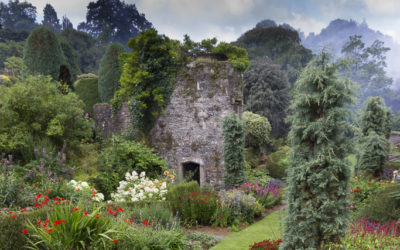 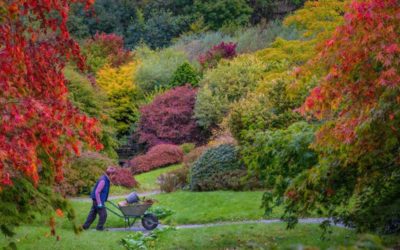 There are no Special Offers at this time – check back soon!

Eight acres of colour and interest throughout the season, featuring ‘naturalistic planting’ within a beautiful South Devon landscape on the edge of mystical Dartmoor National Park.

The extraordinary variety of planting ­ more than 6,000 different varieties – ensures a feast of colour and interest from March to November.

At the heart of this magical place is the walled garden, designed and planted by Lionel Fortescue and his wife Katherine in the mid-1940s. Lionel’s successor, Keith Wiley, added his own stamp to this part of the garden, particularly in the Ovals Garden, a sculpture in stone and planting centred on a thatched summerhouse.

Parts of the walled garden are being restored and rejuvenated in keeping with the Fortescue tradition of having only the best plants in the garden. This is being done by the current Head Gardener – Nick Haworth.

Brooding over all is the ruin of the vicarage tower: the vicarage tower was replaced in the 19th century by what is now the Garden House, where the visitor can enjoy morning coffee, light lunches and afternoon teas in a beautiful mansion.

Beyond the walls of the old vicarage is a glorious garden offering a host of delights, like the Cottage Garden and the magnificent South African Garden.

The Garden House is at the forefront of a revolution in ‘naturalistic planting’ – working in harmony with nature rather than against it, allowing flowers to intermingle to provide living kaleidoscopes of colour.

Another highlight is the Acer Glade: in March it has thousands of Crocus; in April and May azaleas and rhododendrons flower; in October see the autumn colour of the Japanese Maples.