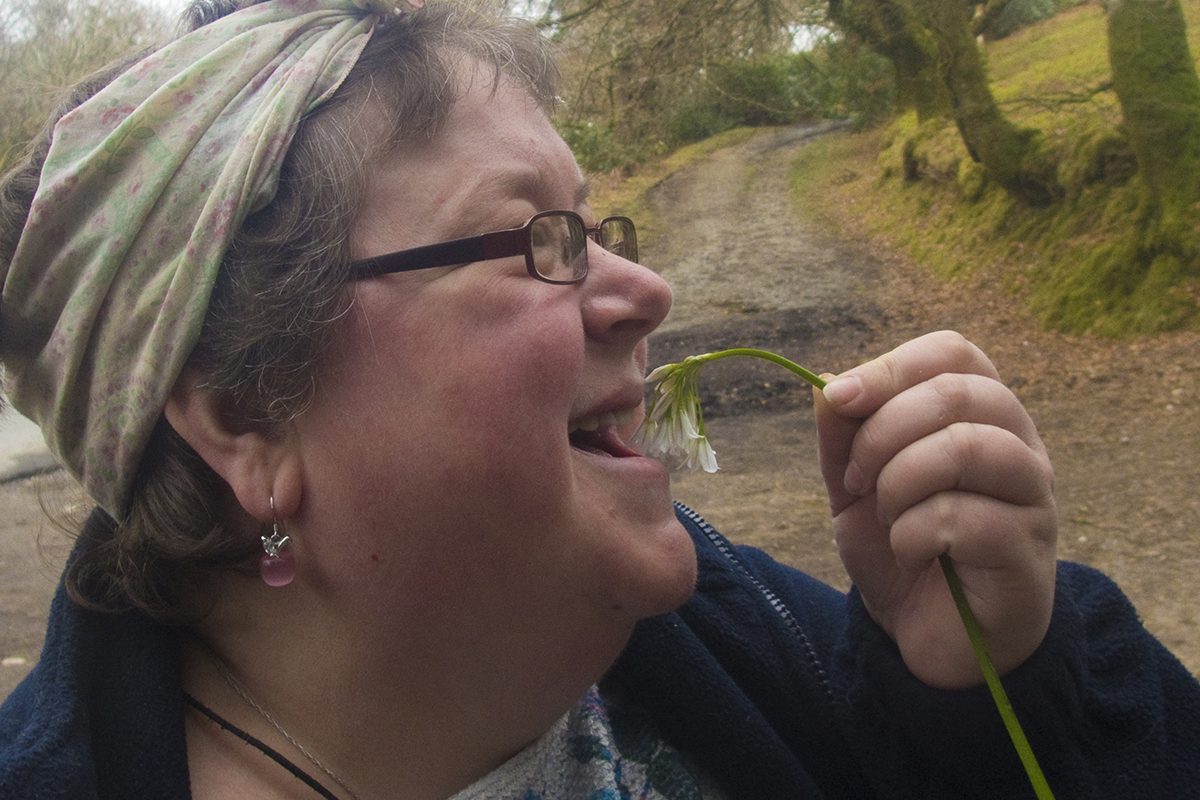 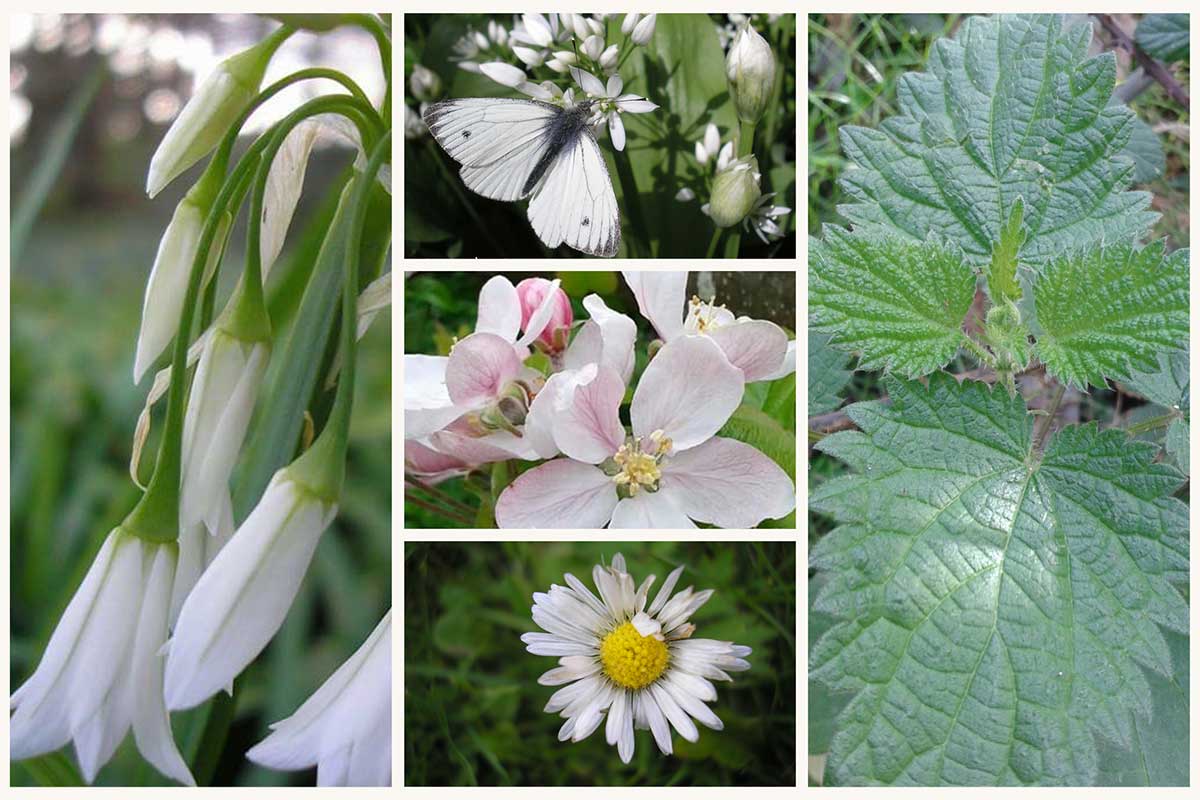 Our ancestors first began foraging for food on Dartmoor at the start of the Bronze Age. At that time the Moor was not the open expanse of upland that we know today but was largely wooded. It was the woodland glades that provided most of the animal and plant food. The early inhabitants were thoroughly conversant with those plants which were good to eat; those which were just passable, and those which should be avoided at all cost. Their very existence depended on getting it right.

Now that we are accustomed to doing most of our foraging at the nearest supermarket, much of this once-vital knowledge has been lost. This is a great shame, as many of the plants flourishing in hedges and woodland edges are good to eat and can provide a varied menu, such as could form an established part of a healthy diet.

I sallied forth for a couple of hours foraging in the great outdoors, with the Wilderness Woman, aka Jacky Pearce. It was an experience which helped restore some of the knowledge recent ancestors so carelessly lost. Jacky introduced me to a wide range of edible and medicinal plants, together with the sometimes strange folklore associated with them. So many plants, I had previously just passed by without a second thought, provide ingredients for a range of tasty recipes. They also gave Jackie the opportunity to show how to take memorable plant photographs. She is keen to pass on not only her intimate knowledge of plants but also her award-winning photographic skills. Jackie says, “Too often photos look flat and don’t do justice to the amazing view you’ve just been admiring. By learning a few simple rules, you can take prize-winning photos, just as I have. I really love teaching and seeing people improve. Watching them start to see this world with new eyes is such a rewarding pleasure.”

Although it was a sunny day there was a noticeable chill in the air. I was introduced to a patch of stinging nettles; something I usually take care to avoid. Not so Jacky: she was replete with stories, such as the bizarre way the Romans used nettles to keep warm and ward off arthritis. Did you know, for example, that uniforms worn by the Germans in the First World War were found to consist largely of stinging nettle fibres and that nettles provided the khaki camouflage colour that helped to keep the British World War II soldiers hidden from the enemy?

The young shoots and leaves, once boiled, make a tasty dish; one of Jackie’s favourite recipes is nettle pesto.

6 cups (125g) fresh nettle, blanched in boiling water for a minute to neutralise the sting. Drain and chop roughly.

Put the all ingredients together and blend until the mixture is smooth, adding the olive oil until you are happy with the consistency. Wild garlic flowers are a marvellous addition on serving.

If you’re not going to use it all immediately, put it into a sterilised jar and drizzle a little olive oil over the top before sealing with wellfitting lid. This can be kept for up to a month in the fridge.

Jackie leads parties of from 1 to 35. She charges £15 per person for a two hour session. There are group discounts available. Jackie can be contacted by phoning 07516 269656 or through her website; www.wildernesswoman.wix.com/jacky

Fascinating as it is, the stinging nettle is far from being the only plant which nourishes Jacky’s appetite for investigation and the concocting of wildly tempting recipes. Come on one of Jacky’s foraging outings and learn about all the other tasty plants. You will soon be nibbling your way over Dartmoor; why should the sheep, ponies and cattle have all that food to themselves.